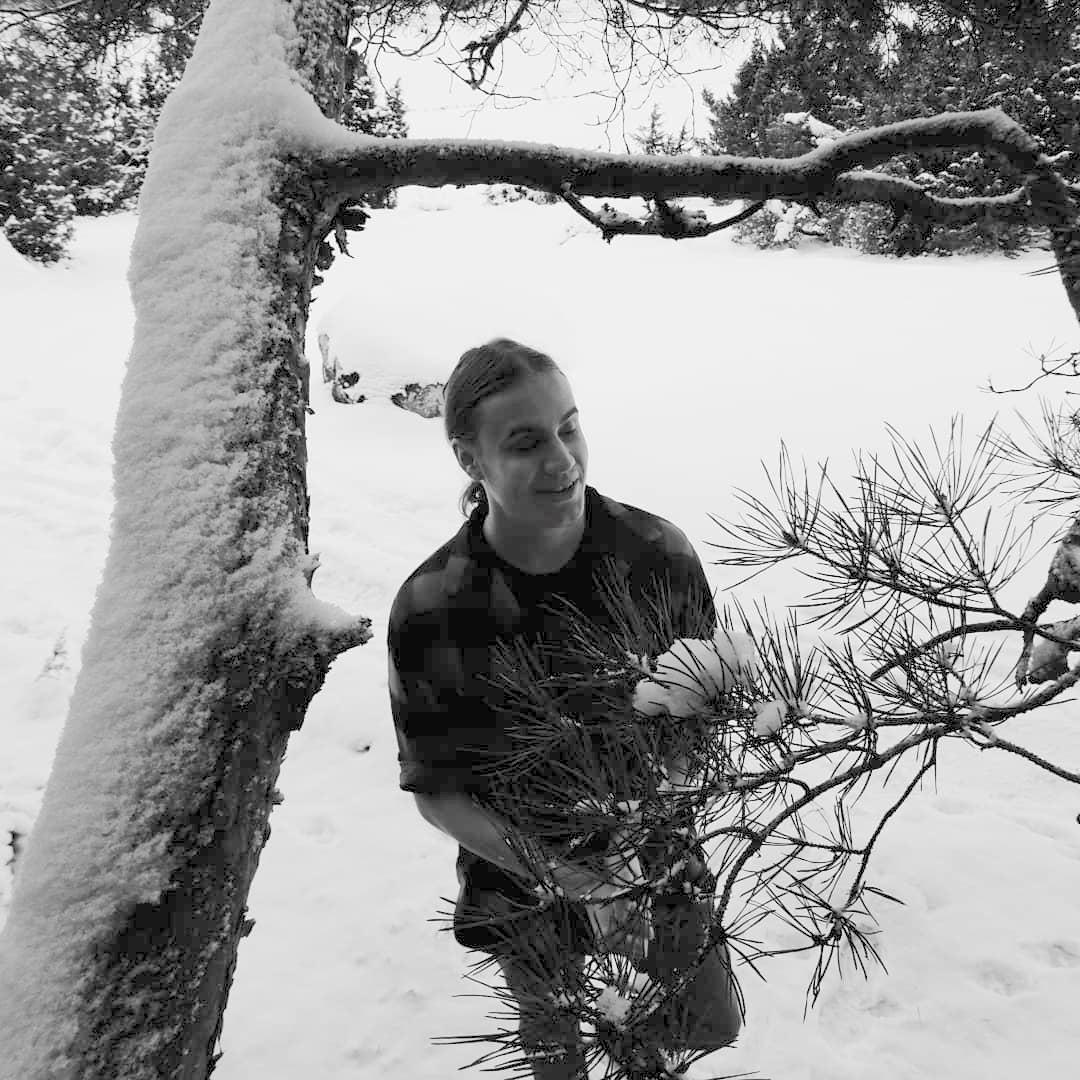 ESM17. AunA was born and raised in a small town in Sweden. At the age of 10 she started her music journey by learning to play the piano. Some years went on, the guitar was added and she started to sing. A few heartbreaks later she finally wrote her first song which opened up the doors to her next song, next, next and next.   AunA is mainly influenced by pop but also rock. As a kid, her family blasted Bruce Springsteen and Whitesnake which got her into rock. And the love for pop grew because of the simplicity but yet the complexity in the music. Welcome to her world of lyrics and melodies! 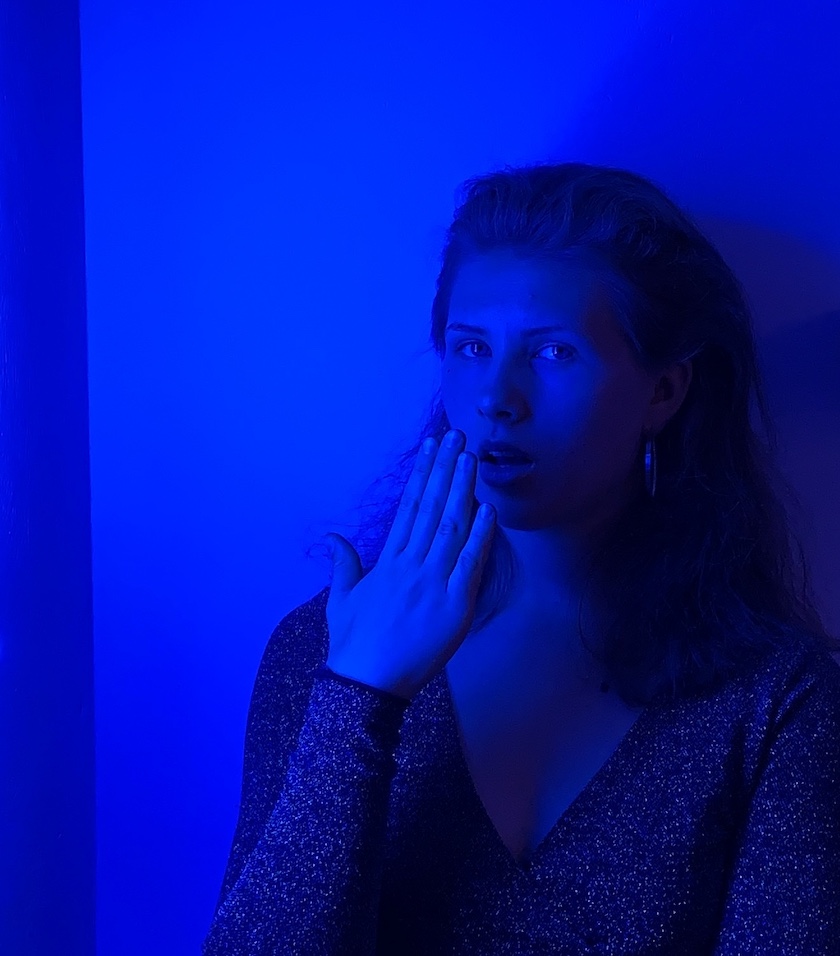 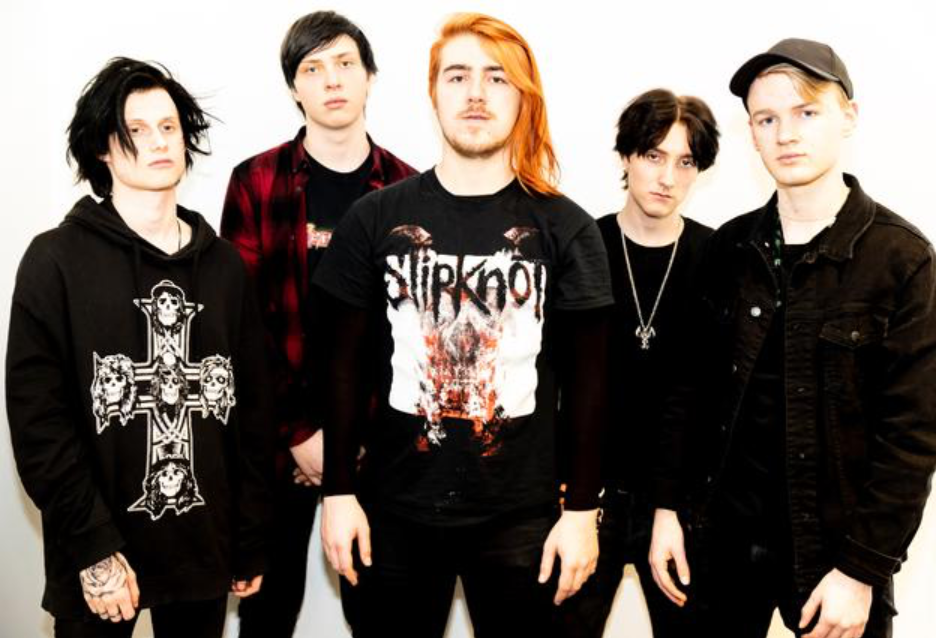 Esm18. Grindcore, soloprojekt. Katarr is the brainchild of Svante Lundkvist. Taking great inspiration from grindcore heavyweights Pig Destroyer, Nasum and Napalm Death. He creates hard hitting deathgrind with a strong focus on storytelling and expressive lyricism. Pig by the Trough, a concept album in three movements, arrived in the end of 2020. 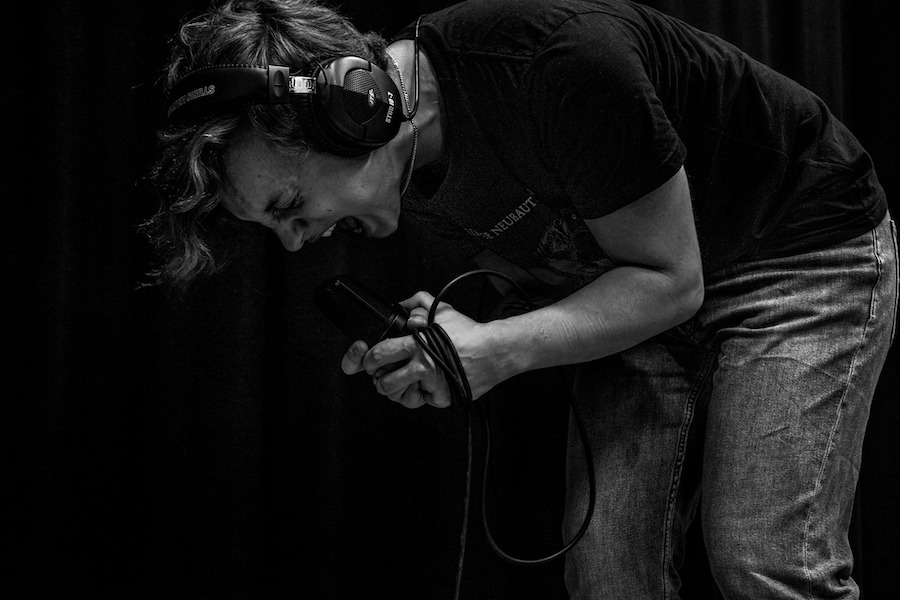 Noodles for My Poodles 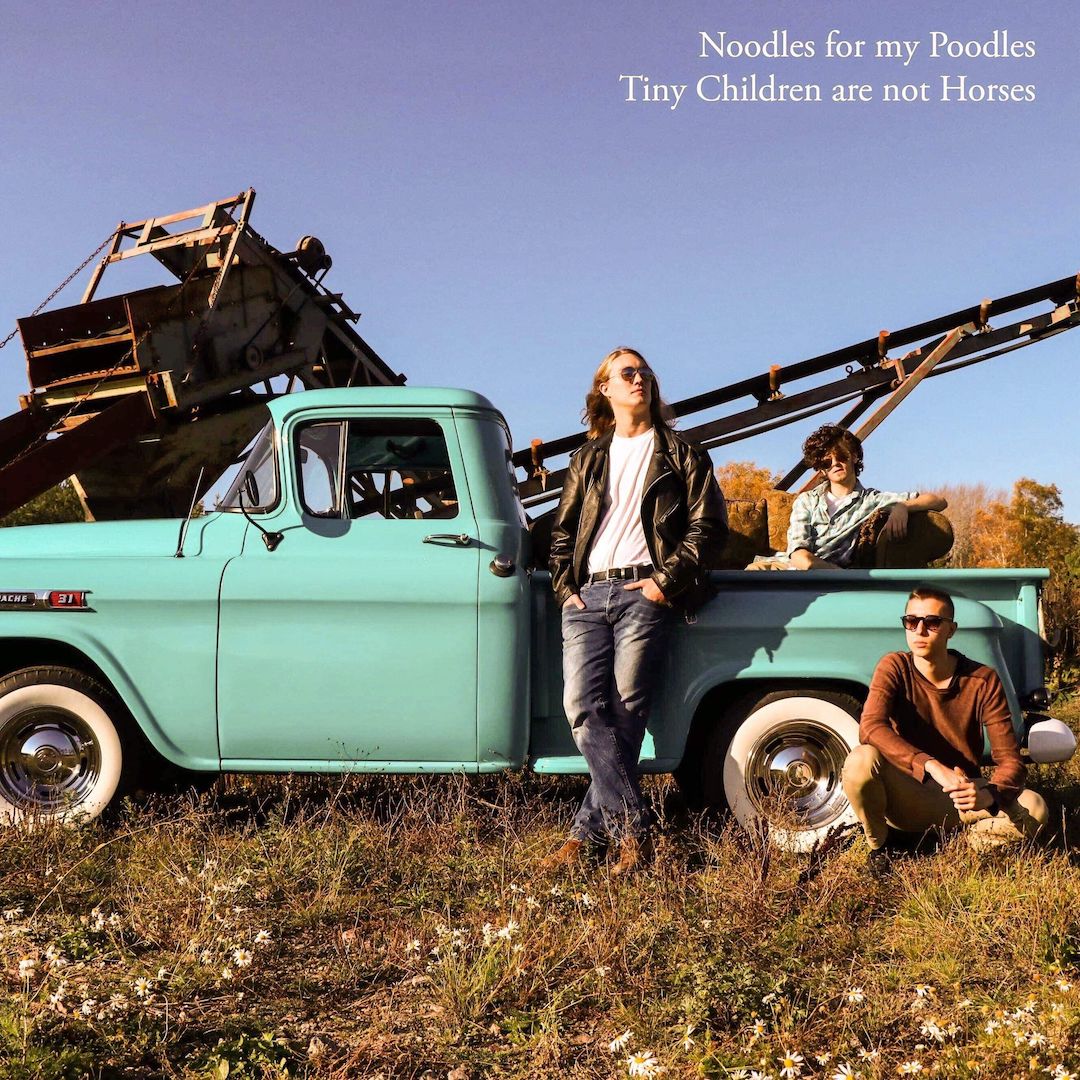 Philip Hjelmstedts gymnasiearbete åk3. Blood sweat and oil from the fields of Sweden, Skottsäker Häst is one of the most promising farming inspired acts in the death core scene. Exploring many diverse moods and atmospheres, Skottsäker Häst has since 2019 released 2 albums, 15 music videos. With their third album to come they promise to keep providing the listener with an experience that is both hard-hitting and catchy. Their uncompromising unique approach and sheer tenacity leaves you a band that takes absolutely no prisoners.  Much love and follow us on socials. 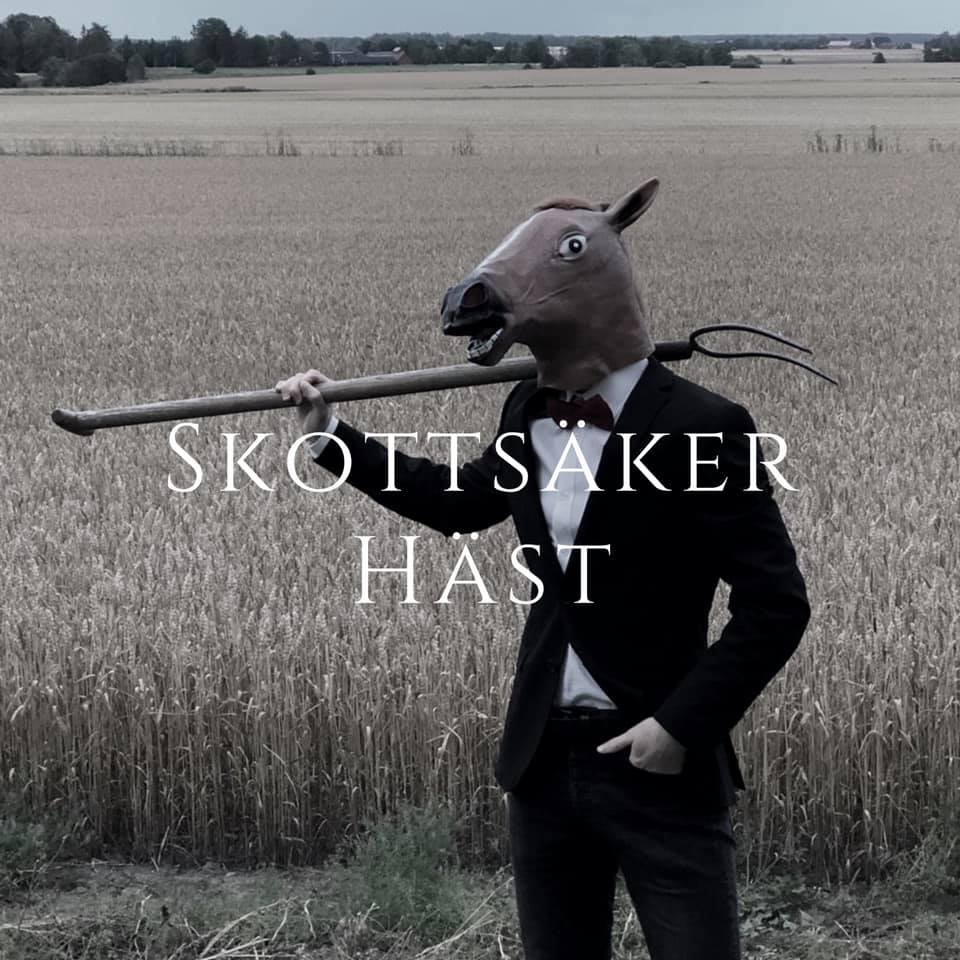 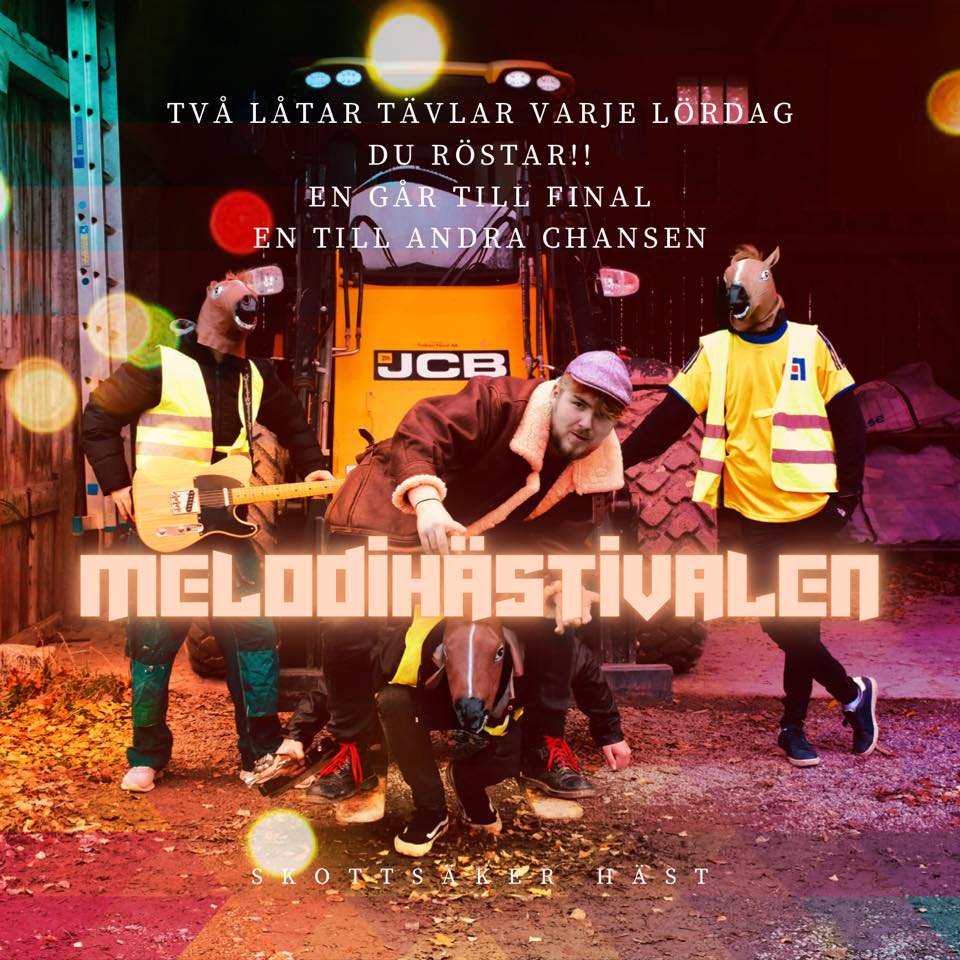